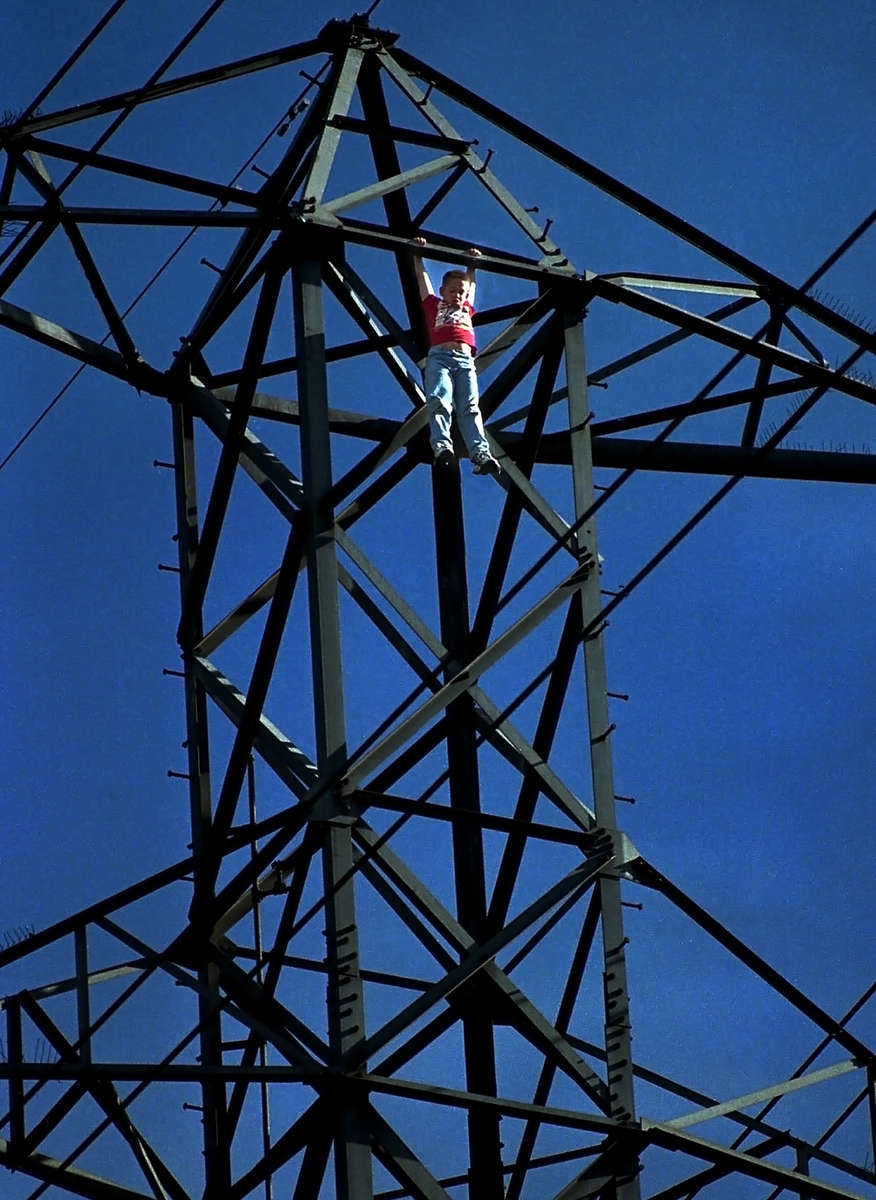 avenues in Fontana, Calif. The boy was later rescued.

Mark Zaleski is a photographer in Nashville, Tenn. He freelances for The Associated Press and The Tennessean. He also has a variety of commercial clients.

He previously was a staff photographer at The Press-Enterprise Co. in Riverside, Calif., from 1999 to 2011.

Among Press Photographers of Greater Los Angeles, he was named photographer of the year in 2010, 2008 and 2007.

He was named the 2010, 2009 and 2000 photographer of the year for the National Press Photographers Association's Region 10.

Zaleski, who majored in photojournalism and minored in sociology at California State University, Long Beach, is married with two children.